Paolo Rista , Italian nationality, grew up in Cape town – South Africa attending Bishops’ Diocesan College. Although artistically inclined, he started windsurfing competitively and joined the pro-tour, bringing him to Hawaii. His years as a waterman athlete let him travel the world and influence his artistic vision. Artist at heart, he stopped the pro-tour to attend Capilano Art College, and Emily Carr Art School in Vancouver- Bc Canada.

He then moved to France to continue his art studies. There, Paolo participated and led a number of naval design projects, winning two International Innovation Awards at the Miami Boat Show for his avant-garde designs.

Longing for his relationship with the Hawaiian waters and culture, Paolo returned to Maui and, using his skills learned in Europe of High-Tech

Fabrication, set up a company to develop Performance fins and foils for the local and international market. During those years, his spiritual relationship with the ocean culminated in the rare experience of surfing and hydrofoiling the biggest wave in the world Peahi (the hawaiian wave also known as Jaws). After 3 successful years, his artistic side started to see potential using technology and machinery combined with an understanding of flow and form to create unique sculptures that channel all his experiences. 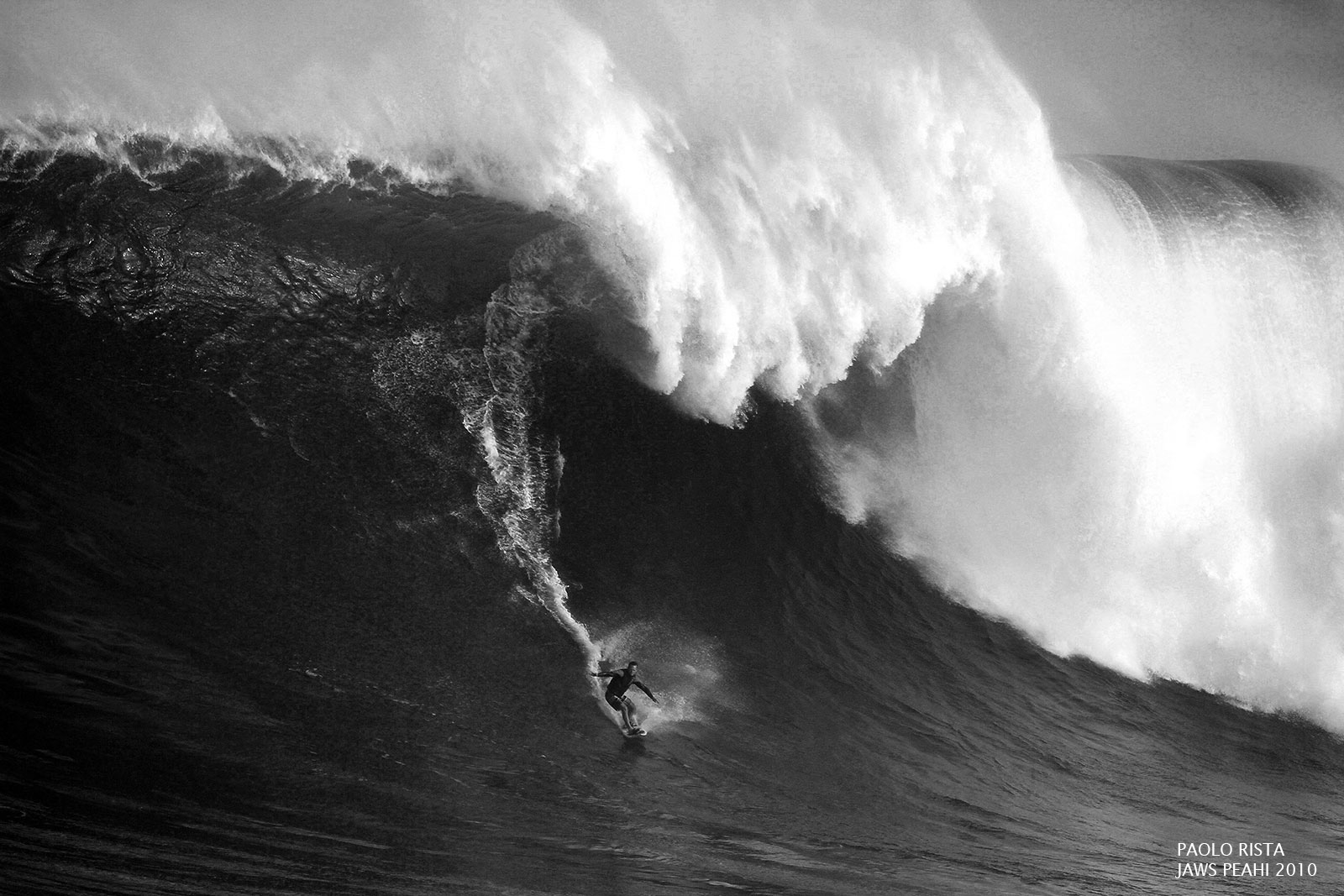 Paolo’s sculptures stand as a symbol and icon of the ocean. A knowledge of flow and form have led to the creation of sculptures that capture the essence of creatures that travel in water. Devoid of detail, the soul and meaning of his work become the focus. Using technology and machinery, Paolo creates textures and patterns impossible to reproduce by hand that speak of ancient decoration and futuristic almost alien designs. Marble is formed from ancient sea beds, giving significance to its use in Paolo’s sculptures.

The translucency and colors of modern resins resembling the ocean and sea creatures also play an important role in his contemporary work. It is through merging art and science that Paolo’s work appears to exist both in the past and the future, giving the viewer freedom to interpret and imagine as he will.